Serving the transportation needs of the steel, building material, machinery, aluminum industries & general commodities. We are committed to growing with our customers, by providing superior service and on time delivery, in order to fulfill our goal to be the best in the industry. 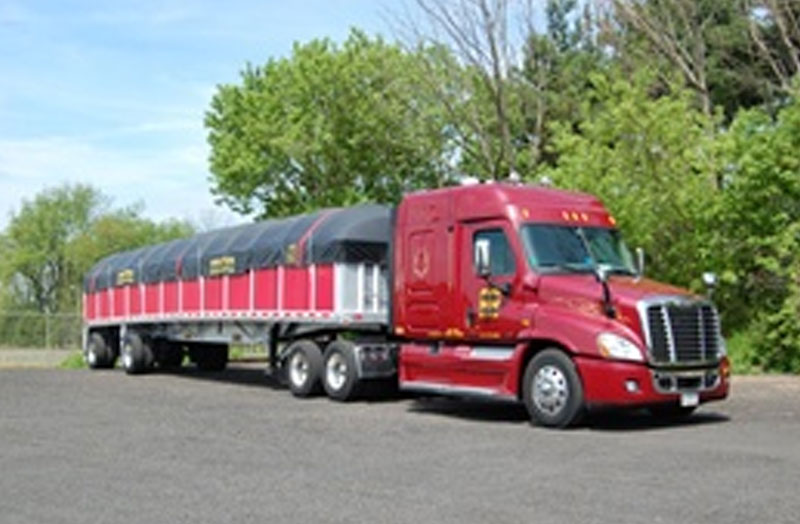 Today, with over 450 late model trucks, we continue to provide the support and service our customers have come to expect on each shipment they book with us. 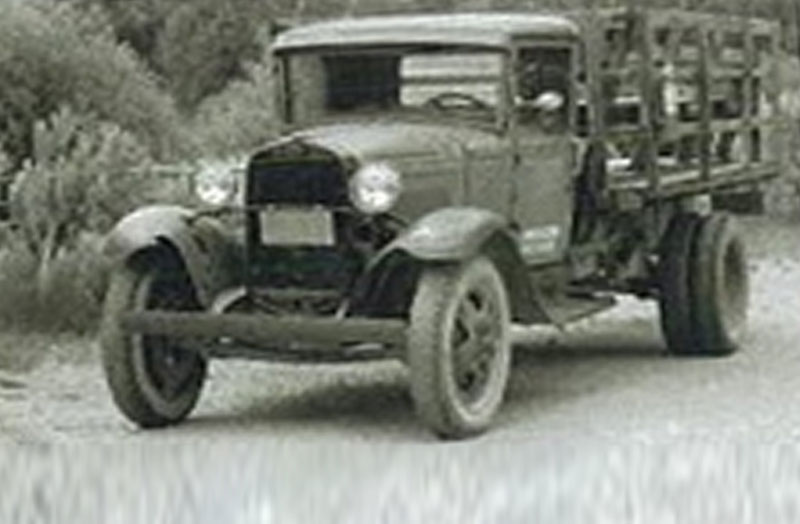 By 1947 the company incorporated, and it's operation expanded to include hauling gypsum board, iron and steel, and heavy machinery into a 6 state area. 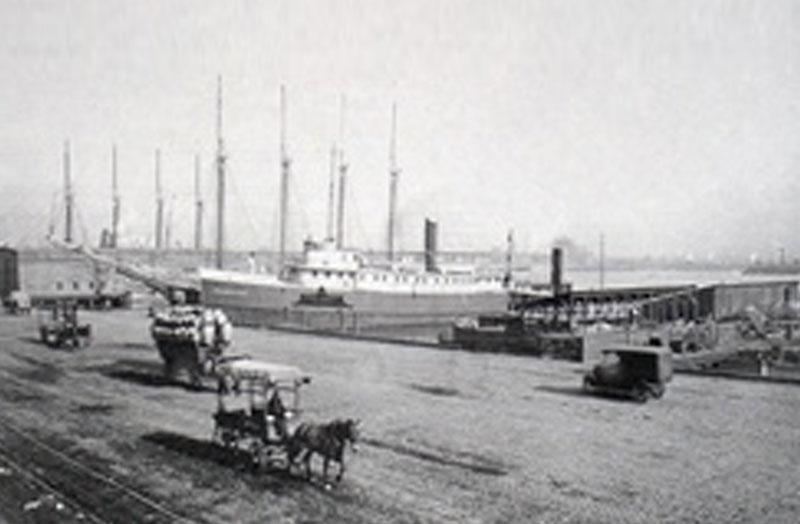 Hauling from the Philadelphia piers in 1895 to the surrounding area, the Mawson family began by moving general cargo to neighboring cities and towns.

The roots of Mawson and Mawson took hold in 1895 when James Mawson first began hauling goods by horse and wagon from the Philadelphia docks to the surrounding areas. Through the intervening years, James Mawson continued to service customers in Southeastern Pennsylvania. In 1928, his son, Kenneth, became a partner in the company, transporting goods intrastate and intersate under the new name Mawson & Mawson.

On February 4, 1941 James passed away leaving Kenneth as the surviving partner. At this time, Kenneth entered into a partnership with his wife, Elizabeth. In the spring of 1947 Mawson and Mawson became incorporated.

Robert J. Durbin, purchased the company in April, 1953 and directed growth through the early 90's, specializing in over-dimensional loads of structural steel and heavy machinery, while expanding our services to include Western Pennsylvania and Ohio through an interlining agreement.

In 1968, Al Zeffiro Transfer & Storage, Inc. and Zee Corporation were purchased to give us the ability to service Western Pennsylvania, Ohio and West Virginia directly. Through the 1970's the company changed from servicing primarily structural steel and machinery to sheet steel and tin plate products that we still specialize in today. We have since expanded our service area to the 34 states east of the Rocky Mountains, and the Provinces of Ontario and Quebec, Canada.

Throughout the 1990's, Mawson and Mawson, Inc. expanded our services into the aluminum industry. The company also focused on quality delivery for all sheet products, with the use of specialized trailers, for proper securement and protection of the product.

In April 1993, Robert J. Durbin retired, and majority ownership is now held by Timothy G. Durbin, who has been with the company since 1976.

Under the leadership of Tim Durbin, Mawson and Mawson expanded into the aluminum commodity market. Mawson was able to maintain the Steel customer relationships that had fueled our growth over the previous years in addition to new aluminum customers.  The mix of steel and aluminum customers have allowed Mawson to stay flexible and competitive and remain one of the premier carriers throughout 125+ years in business.

Following the sudden passing of Tim in October of 2013, Michael Fonzi became the President of Mawson and Mawson.  The relationships Mike had with our customers, as well as his industry knowledge, allowed Mawson to continue to operate during this extremely difficult situation the company found itself in.  Michael had been with the company since September of 1990 and brought many years of experience in the transportation business with him when he came to Mawson.  Michael’s leadership and experience were instrumental in Mawson’s ability to continue to operate after Tim’s passing.  Michael kept Mawson’s core beliefs of honesty and integrity intact and Mawson continued to prosper as a result.  Michael retired at the end of 2021 after 31 years of dedicated service. The Durbin family is eternally grateful to Michael and he will always be a part of our family.

Mawson and Mawson, Inc. is currently owned by Tim’s three children: Sean, Ashley and Brendan.  As the third generation of Durbin’s to own Mawson, their main focus will always be growing and maintaining the oldest operating trucking company in the United States.  Mawson and Mawson has been run as a family operation since it was purchased by Robert Durbin and will continue to be run as such under the direction of his grandchildren.

Mawson and Mawson, Inc. is recognized as one of the preeminent players in the flatbed transportation market.